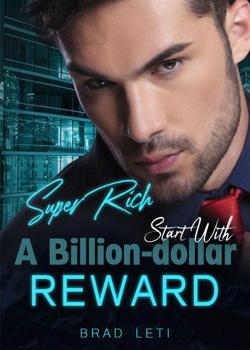 Have you ever experienced being humiliated by your ex? Well, I have. But have you ever imagined turning your heartbreak into a billion dollars just by humiliating your mean ex? That was exactly what happened to me. I was going to meet my high school ex-girfriend and I wanted to show her that I had been doing well these years. So I rented a designer suit, an expensive watch, and a Lamborghini car. But on my way, I got bound in something called 'Invincible Rich System'. The system told me that I could get rewarded with a billion dollars if I succeeded in humiliating someone. "What? This must be a joke. There's no way this is true!" I didn't believe it despite the series of explanations the system gave me. When I met my ex-girlfriend, she humiliated and insulted me. I was so furious that I decided to take the offer from the system. I wanted to strike back. And it was successful! I humiliated my materialistic ex-girlfriend and the system rewarded me with a billion dollars. It continued on and on. Afterward, after finishing more tasks of successfully humiliating someone,  I was rewarded with an opportunity to change my appearance into the highest level and an entertainment enterprise worth ten billion dollars. When I became the chairman of a company, the director's daughter was shocked to see me. "Dad, what is he doing here? Tell the security to throw him out!" she ordered. Wiping his sweat, the director answered in a shaky voice, "I can't do that. He's the new owner of our company. He's actually the one that has the right to fire me!" Wanted to know more of my story? Just read on.