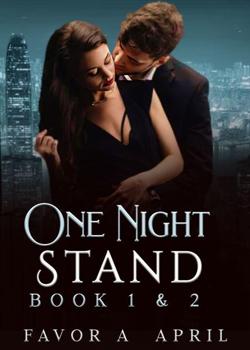 She went to a club with her friends to drink for the first time after finishing her third-year examinations. Gabriella was a 21-year-old virgin who had never kissed anybody before. She met a stranger at a club, accompanied him to a hotel, had her first kiss, and lost her virginity. She enjoyed herself. When she awoke the next morning, the man was gone,  He left. She found out she was pregnant a few months later. She continued to go to the hotel in the hopes of running into the man, but after four months, she gave up. He abandoned her, leaving her to face the situation alone. She dropped out of university to raise her son. She returned to school a year later to complete her studies and get her degree. She then saw the person she had slept with on TV and realized he was now engaged, as well as the fact that he was the well-known multi-billionaire Javier Hills. What would his grandma do when she finds a boy who looks just like her grandson?