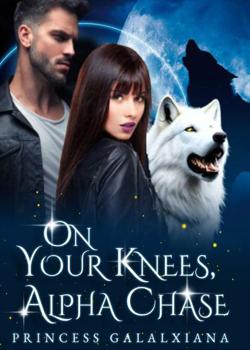 Alpha Blake exterminated her pack. She was taken to the Ralton pack as a trophy and punching bag. Upon shifting, she finds that his son is her mate. He rejected her because she was a weak rubbish- an Omega! Heartbroken, she left the pack and was hunted by the Alpha's son who shot her. But she didn't die, nor did she reject him. Years later, a kick-ass female whom every Alpha wants as Luna, returns to the Ralton pack. Her aim? To crush the pack and make the Alpha bow! Pretty cool right? Add to your libraries. More updates are coming soon. Lest I forget, accept my kisses! :)