Romance Love Is A Posion 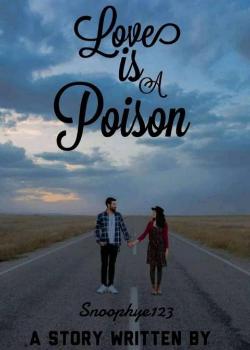 Love Is A Posion

Although Madelyn Eve Villanueva is already a well-known actress, she still feels painful when she thinks of the rainy day. She made a promise to herself that she would never be affected by his presence. But she didn't expect the wind to change, and the promise she'd made to herself was slowly shattered... "I want to talk to you, and please ... I don't want to see your face again, ever," he said in a serious voice. "Is it a joke? Don't be like that Ethan, I'm nervous about what you're saying," I laughed but I knew it was just an effort. "Do I look like I'm joking with you?" his voice became sarcastic so I blinked and stared at him. He isn't the same man I remember. "E-ethan..what are you saying?" I asked confused. His fists were clenched and his jaw clenched. "Let's b-break up ..." Three words but very painful to listen to."