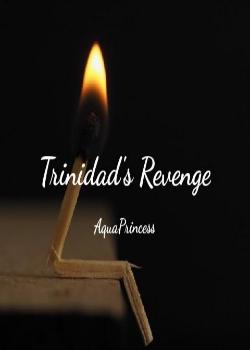 Trinidad aka Fox is a trained assassin walking for the government, she has killed a lot of people for the people she was loyal to, but she soon finds that her loyalty was misplaced when she was asked to kill the handsome business man Sean Williams, she finds that she had being asked to kill an innocent man, when she refused to kill an innocent man, the very people she had served for most of her life decide to kill her. Trinidad is angry and seeks revenge going after all of them and all the while trying to protect Sean from ending up dead.