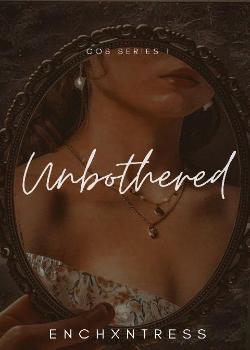 Apphia Siren Gracia was the only daughter of a famous tycoon in Spain, managing chains of malls globally. Her life was princess-like living in a mansion with her grandmother and loving parents. Pero kahit perpekto at pangarap ng halos lahat ng tao ang buhay na tinatamasa niya, she somehow feels incomplete. As she grew older, napagtanto niyang hindi niya lubusang kilala ang sarili. She concluded that maybe it is because she grew up in Spain even though she has a fraction of Filipino blood in her veins. Kahit mapuslaw ang kulay ng balat nito at matatas magsalita ng Español kagaya ng mga karaniwang kastila. She then started to dream about the Philippines. Her other country! Circumstances were on her side later on as it makes a way for her ultimate dream to finally come true. Will Philippines finally complete her being? O mas lalo lang gugulo ang mundo niya dahil sa susunod pang magaganap? Leal Ricker Garrido was still on the other hand the only son of another businessman based on Manila. He's carefree and socialite making him famous with peers his age. His summer life turned out the way he planned it to be, not until their late farewell party. As a result, his mother decided to send him home to his grandparents in the province with his cousins. What would happen if their two different worlds collide? Masasabi ba nilang, nagkataon lang na nagkrus ang landas nila kagaya ng mga taong nalalagpasan lang sa daan at nakakalimutan din kalaunan? O magiging parte sila ng buhay ng isa't isa?