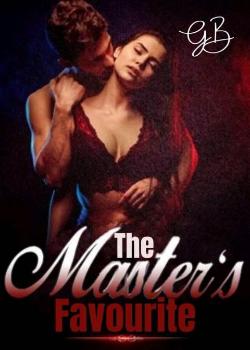 Luciano Adiente is the Lord of a drug syndicate. He is a ruthless, heartless, monster, devil. Whatever name you have to describe it, he is the definition of evil. No one knows the reason behind his coldness, he has no friends only enemy. Well not until his fate changed when he fell in love with his sex slave. Yelena montello, a twenty one year old girl who happened to be a victim of human trafficking. This two are opposite but as the saying goes opposite attracts as times goes on Luciano loved Yelena and Stephen became his favorite. Everything was going well until Yelena find out that she only has a year to live. What will Luciano who's heart is finally opening to love do?