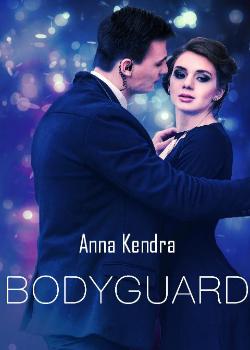 Sia Milton is in desperate need of a bodyguard. Once she was no better than a slave, sold to an older man by her father to do as he pleased, but after she had her freedom, she had promised her son to always protect him. But when the threat returns, she has no choice but to turn to Julian Turner. Julian is a proud playboy with a disastrous reputation that might very well lead to the end of his career. Rightfully nicknamed Hades, he's a devil of a bodyguard and an even bigger devil in bed. But he now had one chance to redeem himself or say goodbye to his inheritance. Imagining an easy job, he accepts to help Sia, only to be smitten by her the very instant he lays eyes on her. But with danger lurking at every corner, will Julian and Sia be able to realize their love for each other before it is too late? Or will danger strike before they have a chance to be together?