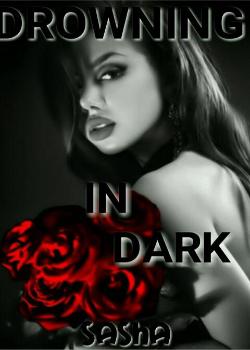 "You're not my Alpha" She yelled and in a flash, the grey wolf with fierce amber eyes had her pinned underneath him. "What did you say?" He growled forcing his paws on her neck. He would kill her if she didn't do something. So in desperation, she did the only thing she could think of. "I, Valentine Fernado, hereby reject you as mate". Werewolves, vampires and Lycans were just myths. If anyone had told her they existed few months ago, she would have had a good laugh. Not until one flower lured her into the hands of Eric Dark, the mad Alpha. A man who had lost his touch with reality. A man who had no control of his emotions. One who couldn't tell right from wrong. One who was broken to the last bit. Then she thought she could tame him.... Until she realised, he'd gotten so used to the dark that he no longer needed light.