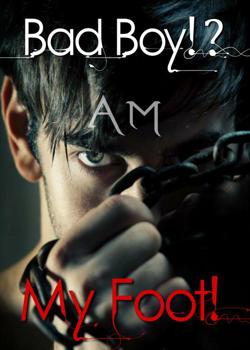 Alan Rush is a sloppy potato as he claims himself to be, but one must never judge a book by its cover. Charlie Swift, the typical bad boy of his college has somewhat entangled fate with this potato. A contractual marriage brings the two close but it brought alongwith itself eyes of a psychopath killer on Alan. Just when things between Alan and Charlie started getting better, a psycho not only brought Alan's past in front of Charlie but also conspires to separate the two and keep Alan locked with himself. Will Charlie love Alan and will be able to save him from the Psychopath?