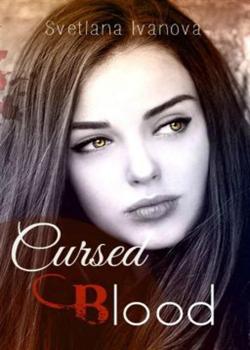 Vivienne Petrovna has an ordinary genius life at the Ultara Academy. But then something about her begins to change. A presence of a beautiful, yet mysterious girl comes into her school and insists on having her after she discovers one of life's biggest shocks. Going through a strange evolution called Awakening, Vivienne thinks it's the least of her trouble until she's found out about her family secret and starts to realize the whole world is not what it seems. There are other predatory creatures living among humans- and worse, they want to destroy her.