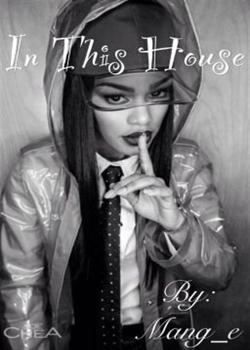 Aubrey and Alexis are about to become stepsisters. Aubrey's mother is marrying Alexis's father in less than a year. With the parents insisting on combining households, Aubrey feels like she is going through hell. Aubrey was pure sweetness. Her skin color was honey, she had thick but soft hair and a curvy frame. She's taken out of her junior year in high school and away from her closest friends. Aubrey's relationship with her boyfriend Mike is put on rocks and it's all because of her soon-to-be stepsister, Alexis. Alexis has always been into girls. She acted like a boy, walked like a boy, and somewhat dressed like a boy. She certainly didn't look like one. Alexis was beautiful. Her body was toned, due to the constant basketball games she played on the court with her group of friends. She also had every gay girl wanting her. The straight girls stared too. Her hair was long, her eyes were big and hazel, and her skin was chocolate. Alexis could care less about them, she wanted Aubrey.