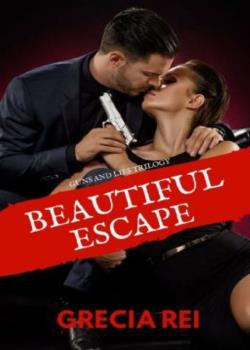 Valentino is a high-ranking intelligence agent working in NICA, and there is an order from a higher command that he cannot refuse. He must romantically pursue Einille, a Police Inspector, for a very classified reason. For a drop-dead gorgeous man like Valentino, it would have been an effortless task. But Einille is in a relationship with another guy. Even so, he is confident that his mission will succeed. However, he did not expect to fall in love with Einille—that is against the protocol. It doomed him because Einille might be involved in an organized crime group and have connections with an international syndicate. Between his oath to the country and the woman, she loves the most. What is the best choice?