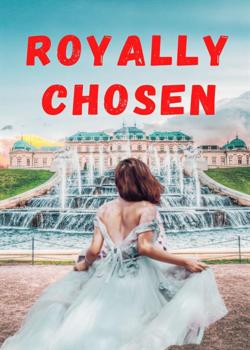 Diana Stevens is a twenty-two-year-old living a happy life with her boyfriend in the United States, but when a sudden call from her mother makes her return to England, her life takes a drastic turn. Ivan Candelstone is Diana's online best friend. Diana had always thought he was just a wealthy best friend of hers whom she talked with every day. Little did she know, he was actually the Prince of England who could only imagine himself with his girlfriend, Rain Summers. Due to a few misunderstandings, when the king and the queen meet Diana, she becomes royally chosen to be Ivan's betrothed. What will happen now that Diana and Ivan are forced into a marriage they never expected? How is Diana supposed to deny her new life, now that she is Royally Chosen?