Romance Escape From The Devil CEO 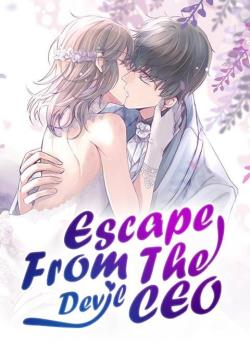 Escape From The Devil CEO

Elva, born with a silver spoon in her mouth, lost all her memories in a car accident. However, the man she saw after waking up called her Amanda and made her take the consequences that woman caused. Amanda was no other than his ex-girlfriend, who cheated on him and trampled on his love. Having no idea what she was going to face, Elva looked innocent in front of that devil man. He thought she was playing tricks to win his sympathy, but he had no idea that she had already stolen his heart.