Genre Charts
Search
Get the APP hot
Reading History
Romance All Dote On One: CEO's Only Love 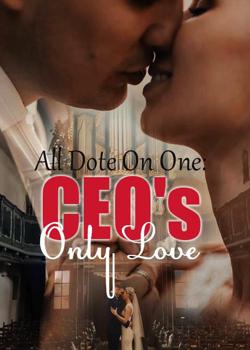 All Dote On One: CEO's Only Love

Cassie was drugged by her jealous best friend. Not fully aware of where she was, Cassie stumbled into his room. The moment Dylan saw her, he promised himself that he would not let her run away from him a second time. Neither of them had imagined that the night they spent together would change their lives forever. She had come to him because she needed to pay for her mother’s heavy debt. While for him, she was just a way to save himself from gossip and his grandmother’s constant nagging. Theirs was a marriage of convenience. This was where their story began. Will love replace the hurt in their hearts or will continue to live like strangers in the same house?