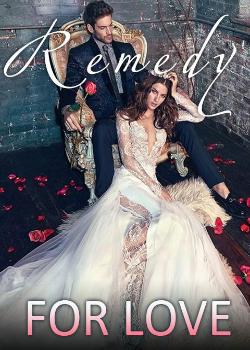 Legally, she had been his wife for three years, but their marriage was kept as a secret in public. He spent money on her lavishly and she lived a luxurious life. Things changed when a super male model showed interest in her. And that's when her first boyfriend returned. Her husband said that she could find a boyfriend, which didn't really surprise her. After all, there would be nothing between them after the divorce. However, going against his words, he showed up around everywhere, every time, and tried every means to prevent her from finding a boyfriend. She was totally confused! What was wrong with him? What on earth did this man want from her?