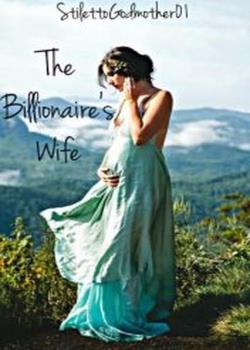 Venus Angelopolis is forced into a marriage for her brother's life because of a feud that started years ago between the two families.When she meets Antonio she wants nothing to do with him especially after he admits commitment is not for him but things take a turn one drunken night which results in an unexpected pregnancy. Antonio DeVaio finest, youngest and most successful bachelor of NewYork claims that love isn't anywhere to be found in his long and complicated book.Seeing Venus for the first time caused him to misjudge her drastically so he lays down his rules from the start but when his brother Luca returns with a magnetic attraction towards Venus one drunken night Antonio begins to see a side to her that wasn't there before which causes his point of view towards her to change immensely.